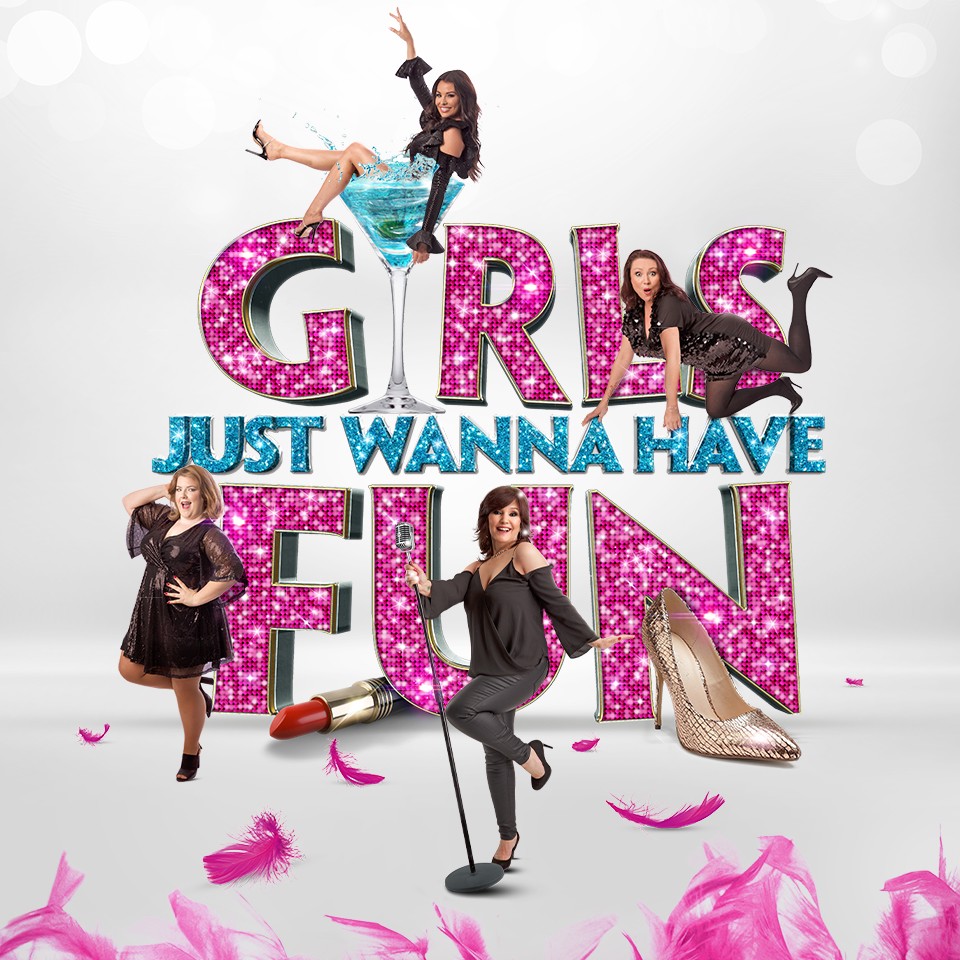 The brand-new musical comedy stars the Legendary Nolan Sister Maureen Nolan in the role of Karen, TV Personality Jess Wright and Stephanie Dooley from CBBC’s Creeped Out who will share the role of Jocelyn, X-Factor Finalist Niki Evans takes on the role of Jackie and completing the line-up is Olivier Award Winner Leanne Jones in the role of Angie.

Girls Just Wanna Have Fun will take a no-holds-barred comedy romp through everything life throws at a modern-day woman. Sex, diets, men, fashion, chocolate, wine and more wine all feature in a riotous script that promises to be the girl’s night out to remember. The show will also feature some of the biggest and most iconic of all pop anthems including '9 to 5', 'We Are Family, Get The Party Started', 'I’m In the Mood For Dancing' and of course Cyndi Lauper’s classic 'Girls Just Wanna Have Fun'. By the end of the night everyone will be dancing in the aisles!