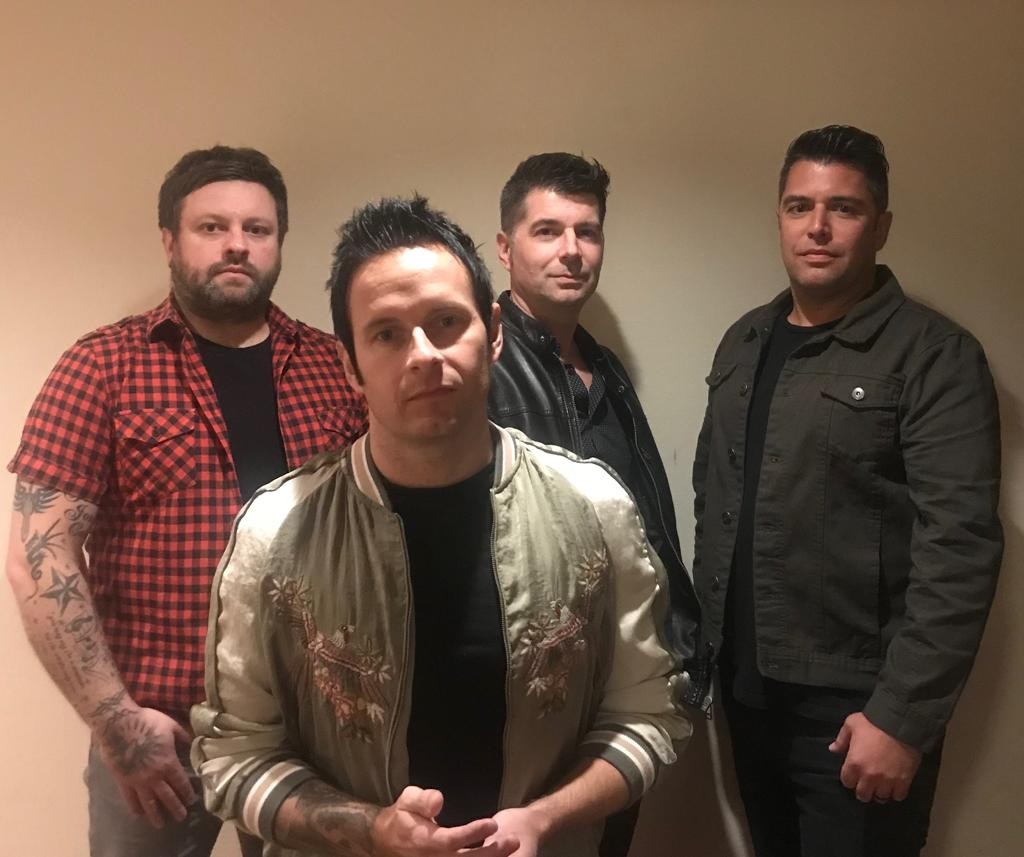 The Forum are pleased to announce that we have these guys performing here!!!

The band mastered the large catalogue of Stereophonics songs and began to perform live on a regular basis. Even playing a fantastic gig at the Working Man’s Club in Cwmaman, Wales; where the Stereophonics played their first ever live show, due to it being Kelly, Richard and Stuart’s home town! the band had the great pleasure of being joined onstage by Stuart Cable Stereophonics former drummer – which is a personal highlight for all band members.

Stereosonics received many compliments that evening regarding Their performance, even being told that Shane sounds like Kelly by Mrs Jones herself! (Kelly’s mother, Beryl) they continued to perform over the years and became renowned for providing great entertainment that could not be rivalled unless you had an audience with the band themselves.

Due to family commitments and a member of the group emigrating they took a year off from the performing scene, although they continued to rehearse and hone their performance as close to the originals as possible.

They were now back with a vengeance and ready to rock the tribute music scene once again.

As the band restarted with new members, it felt that a new beginning and a new name was necessary. Formally known as the Replicaphonics, the band re-emerged as the Stereosonics.

Stereosonics are proving to be more successful than ever and continue to tour the length and bredth of the UK going from strength to strength.