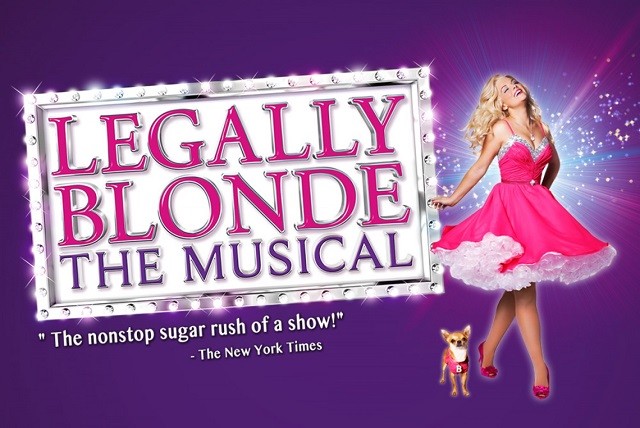 Crash Bang Wallop are excited to be back performing to a live audience in 2022. Since you last saw us, we are proud have been awarded 'Best Youth Show in the North East', by NODA, for our 2019 production of In the Heights.

We return with Legally Blonde, a show we performed to great acclaim in 2017.

Sassy, fashionable socialite Elle Woods is shocked to her core when, instead of proposing to her, as eagerly anticipated, her boyfriend, Warner Huntington III informs her that she is not serious enough to be part of his life plan: he is heading for Harvard Law School, and expects to become a senator by the age of thirty, and she just does not fit!

Encouraged by her college friends, who pop up from time to time like a frilly and hilarious Greek chorus, Elle decides to challenge him, and in so doing, discovers that there is a lot more to life, and to herself, than she realised.

This show is full of energy, lively song and dance routines as well as both funny and touching moments.

Come join us, don't miss this fun packed, sugar rush of a show!