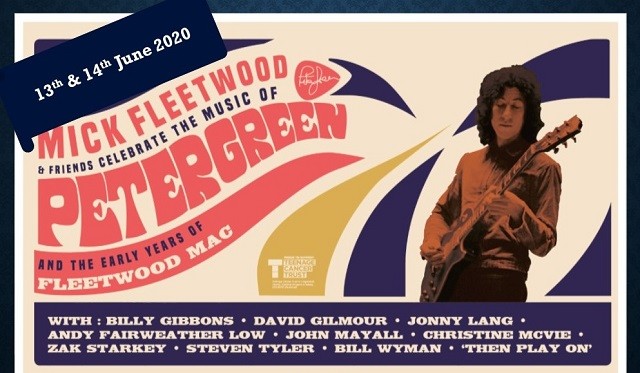 Mick Fleetwood and Friends (12A)

Mick Fleetwood has assembled a stellar cast of musicians to celebrate the music that established Fleetwood Mac as one of the biggest bands in the world – the music of Peter Green.

Peter Green was inducted into the Rock and Roll Hall of Fame together with Fleetwood Mac in 1998.  Rolling Stone magazine rates Peter as one of the 100 Greatest Guitarists of all time. Directed by award-winning concert director Martyn Atkins (Joni 75, Crossroads Guitar Festival, Cream at the Royal Albert Hall), the cinema event will be preceded by an introduction from Mick Fleetwood, plus exclusive rehearsal footage and interviews with some of the featured artists. Legendary sound producer Glynn Johns, who produced albums for The Who, The Rolling Stones, The Eagles and Led Zeppelin, will take charge of the audio production.

“The concert is a celebration of those early blues days where we all began, and it’s important to recognise the profound impact Peter and the early Fleetwood Mac had on the world of music.  Peter was my greatest mentor and it gives me such joy to pay tribute to his incredible talent.  I am honoured to be sharing the stage with some of the many artists Peter has inspired over the years and who share my great respect for this remarkable musician.” 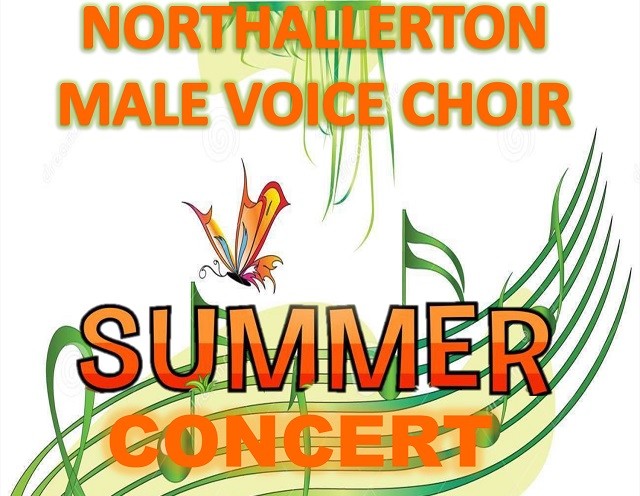 Northallerton Male Voice Choir will be performing a wide range of songs to suit all tastes at this, their Summer concert.

Their guests are The Vintage Belles, an all female vocal group who entertain with songs with a twist of swing, boogie woogie and jazz. 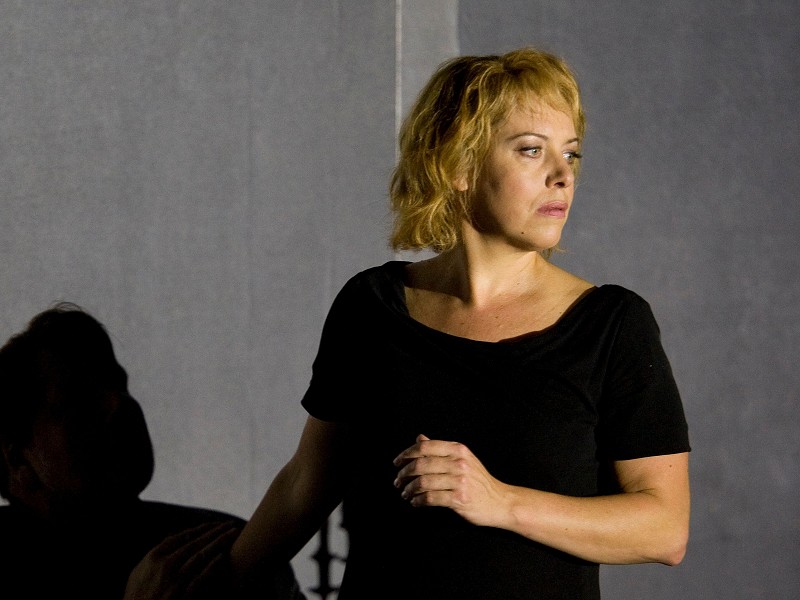 Orchestra of the Royal Opera House

Strauss’s thrilling and audacious adaptation of Greek tragedy receives a new staging by the award-winning director Christof Loy. This uncompromising opera, about a daughter intent on bloody revenge and a mother driven to madness, has provoked critics to lively debate and both shocked and excited audiences since its 1909 premiere. Antonio Pappano conducts music that combines violence with moments of exquisite tenderness in his first Strauss interpretation for The Royal Opera since 2002. The outstanding cast includes Nina Stemme (Brünnhilde in last Season’s Der Ring des Nibelungen) in the title role, and Karita Mattila in her role debut as the haunted queen Klytämnestra. 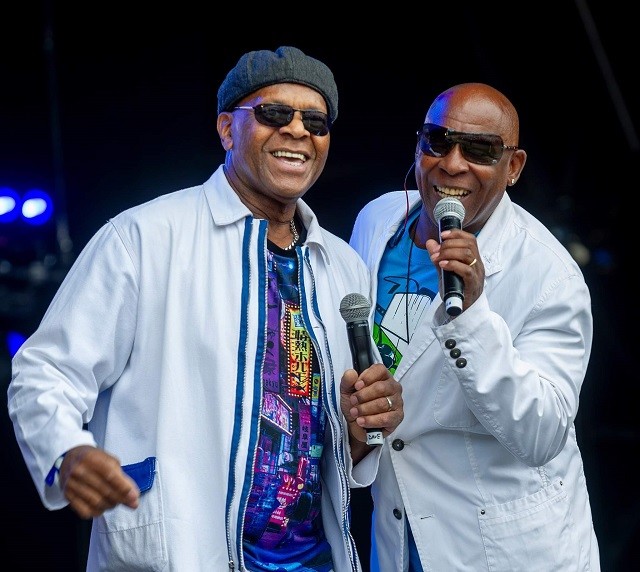 THE REAL THING with ORIGINAL VOCALISTS  CHRIS AMOO & DAVE SMITH and live 5 piece band will be out touring in 2020 on the back of a new movie playing in cinemas ‘EVERYTHING’ and a GREATEST HITS ALBUM out on Universal Records.

This Best of album contains their 3 million selling No 1 Hits   ‘You To Me Are Everything’ ‘Can’t Get By Without You’ & Feel The Force. Plus the lost song recorded in 1976 but never released which has sat in the vaults for over 40 years   ‘Someone Ought to write a song about you’

This single is receiving lots of Radio airplay and making The Real Thing a force to be reckoned with once again.