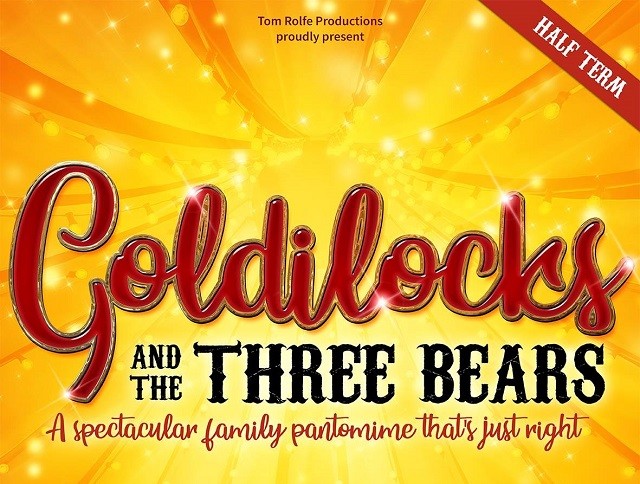 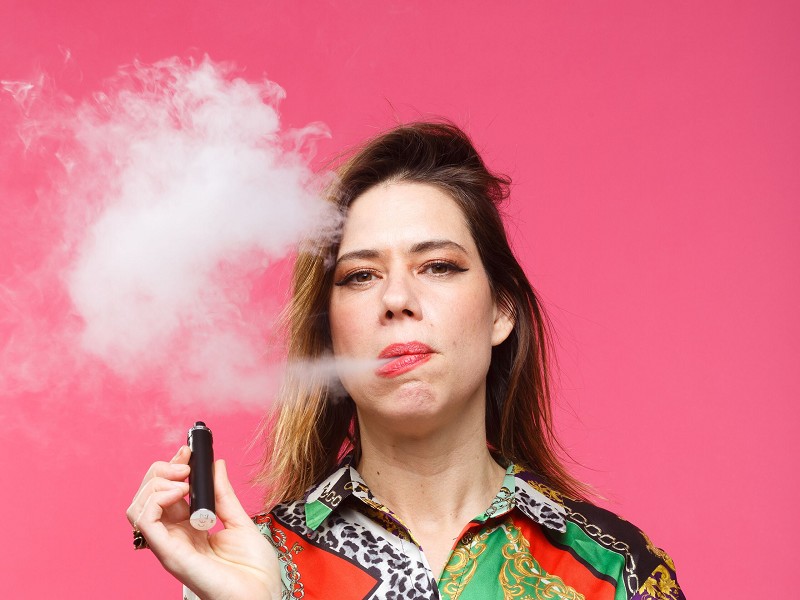 It’s me, Loulie, AKA the face that launched a thousand dicks!  In this show I’ll examine relationships (all kinds, baby), mental health (other people’s, I’m fine) and perverts (that one is mainly me, actually).

I’ll be oversharing, wanging on about spirituality and giving everyone some much unwanted advice.

As seen/heard on 'Taskmaster', 'QI', '8 Out of 10 Cats Does Countdown', 'Travel Man', 'Hypothetical', 'The Russell Howard Hour', 'The Unbelievable Truth', 'Ultimate Worrier' and more.

‘A comedian who leaves you wanting more’ **** Times